John was born and raised in Salt Lake City, and he served his mission in the Philippines. Following his mission he attended the University of Utah, and later graduated from BYU. John has taught the Book of Mormon at Brigham Young University, and the BYU Salt Lake Center since 1996. In 2003, he earned a Master’s Degree in Religious Education. He is the author of more than two dozen books and CDs many of which, he says, are effective non-prescription sleep-aids. He loves to golf, write, read, and play the banjo and guitar. John is a founding member of the local chapter of the Andy Griffith Show Re-run Watchers Club, and does a spot-on impersonation of Deputy Sheriff Barney Fife. John was recently released as bishop of the Salt Lake Winder 10th Ward, and is now teaching Sunday School with his wife, Kim. John and Kim have six children and a completely full SUV which doubles in value when it’s full of gasoline. 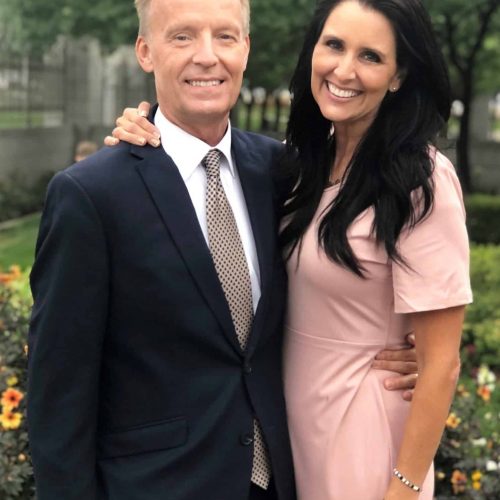 CANADA AT ITS FINEST FALL FOLIAGE