STEVE DENSLEY is an attorney and has been the Executive Vice President of The Interpreter Foundation since 2015. He has helped lead tours to Israel, Egypt, Jordan, Italy, Greece, New England, and the Caribbean. He is a certified travel agent, a radio show host, an award-winning photographer, and has helped produce two documentary films. He formerly served as Vice President of FAIR where he received the John Taylor Defender of the Faith award. He was a producer of FAIR’s podcast when it twice won the People’s Choice Award for Best Podcast in the Religion & Spirituality category. He has published articles in the Utah Bar Journal, the Journal of Law and Family Studies, Interpreter: A Journal of Latter-day Saint Faith and Scholarship, and Meridian Magazine. He received his law degree from the J. Reuben Clark Law School where he was a member of the Law Review and the National Moot Court team. He also graduated with University Honors from Brigham Young University with a combined bachelor’s and master’s degree in public policy and political science. He has been recognized in SuperLawyers Magazine as one of the Mountain States Rising Stars and has been listed numerous times in Utah Business Magazine as among the Utah Legal Elite. He has appeared on CNN, C-Span, BBC Radio, KUTV, KTVX, KSL Radio, KTKK Radio, and Swiss TV. He has served as the 1st Counselor in his Ward’s Bishopric, an Elders Quorum President, High councilor, Young Men’s President, Gospel Doctrine Teacher. He served a Hmong-speaking mission in the California Sacramento Mission. He and his wife Heather are the parents of four children and have two granddaughters. 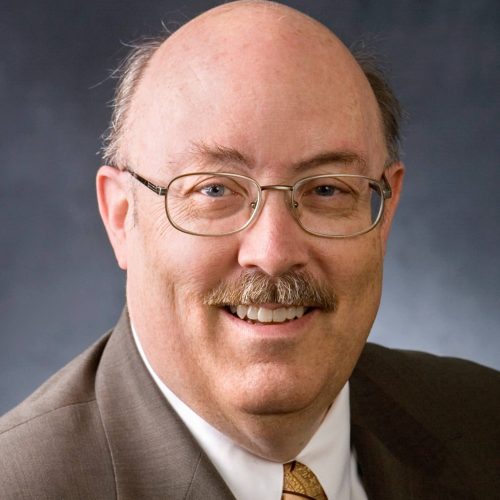 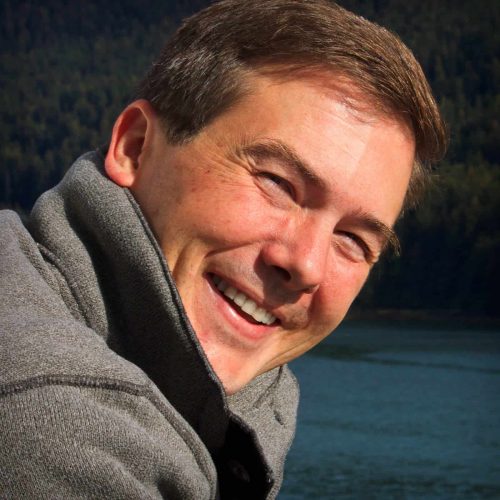