John W. (Jack) Welch is well-known and highly regarded in LDS circles for his insightful studies of the Bible and Book of Mormon, including numerous works on Jesus’s Sermon on the Mount, temple studies, the Gospel of Matthew, the parable of the Good Samaritan, the trial of Jesus, and the legal and cultural backgrounds of the New Testament. While serving in 1967 as a missionary in Regensburg, Germany, Jack discovered the remarkable literary form called chiasmus in the Book of the Mormon. In 1970, Jack received a master’s degree in Greek and Latin from BYU, where he studied under Hugh Nibley, Truman Madsen, and Terry Warner. He then spent two years at Oxford Studying Greek philosophy. From there, Jack went to law school at Duke where he an editor of the Duke Law Journal, and also studied with the eminent New Testament scholar, James Charlesworth. He practiced law in Southern California, where he founded the Foundation for Ancient Research and Mormon Studies (FARMS) in 1979. He joined the faculty of the J. Reuben Clark Law School in 1980, where he still teaches courses on tax, ancient laws, and Joseph Smith and the law. He has served as the general editor of the Collected Works of Hugh Nibley, on the editorial board of the Encyclopedia of Mormonism, and as co-director of the Masada and Dead Sea Scrolls exhibition at BYU. Since 1991 he has been the editor-in-chief of BYU Studies Quarterly. He has been a bishop twice and has served in a stake presidency. He and his wife Jeannie have traveled widely. They have four children and seventeen grandchildren. 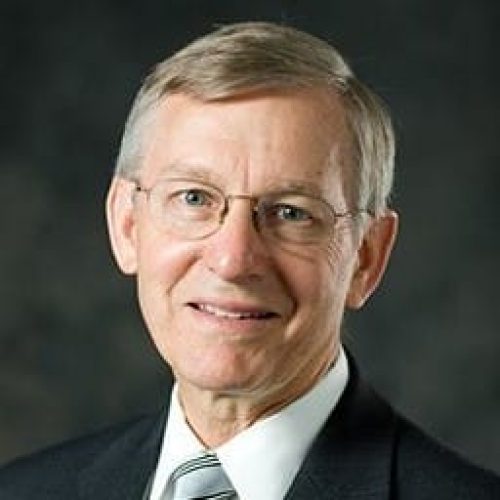