Dave has worked as a tour director to religious sites for over 16 years. He began as a contracted guide working for other LDS travel agencies while owning an export clothing business (used and vintage clothing). He enjoyed the vintage clothing business. It was kind of like prospecting for gold, only looking for old clothes. As the vintage clothing business declined, he moved into travel full time with the opening of Bountiful Travel. His qualifications for religious teaching began as a missionary when he felt his soul enlarge (in the words of Alma) as he heard a master teacher of the scriptures. He wanted to be able to help others feel the same way through his teaching. He began an intense study of the scriptures as a missionary and continued after his mission working on a Master’s degree in Ancient Near Eastern Studies (Biblical Hebrew emphasis). He studies looking for unique insights into the scriptures and has worked hard at learning how to teach those insights in an interesting manner. His background in Mesoamerican studies and Ancient Near Eastern studies lends to unique insights into the scriptures. He is laid-back and loves to have fun. He loves teaching and being with people. So for him this is the ultimate job. He hopes that his love for the scriptures is contagious as he teaches. He’s taken over 100 tour groups to Central America and Israel over the last 14 years and hopes you will join him on one of his trips. 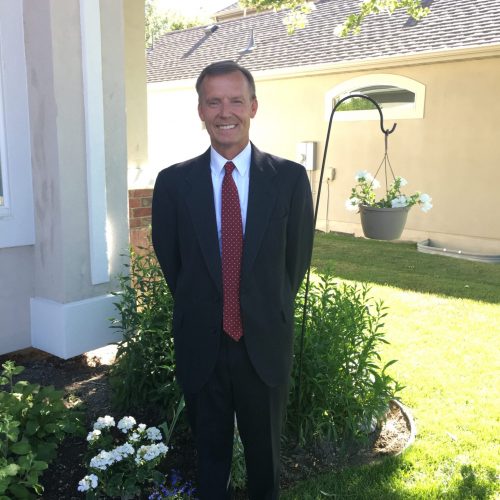 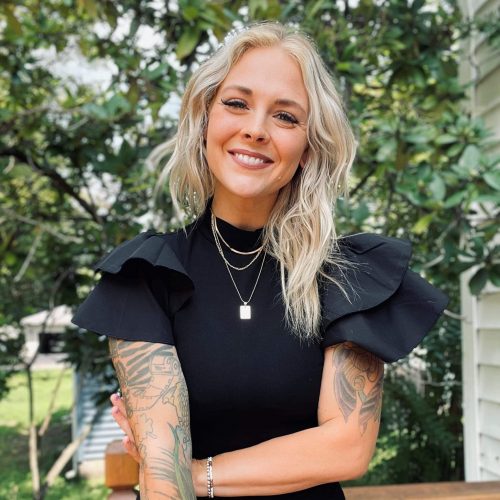 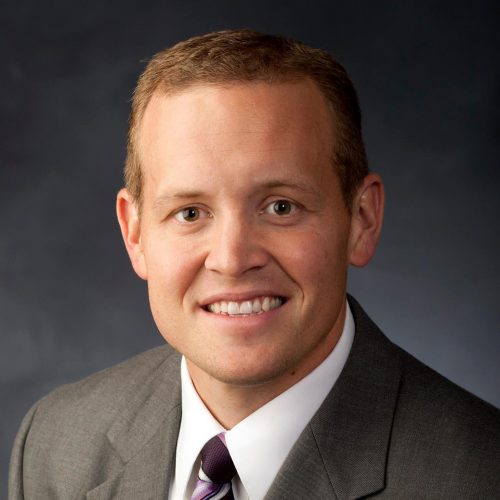