Michael Ballam performed in the major concert halls of America, Europe, Asia, Russia, and the Middle East, with command performances at the Vatican and the White House. His operatic repertoire includes more than 600 performances of over 70 major roles. Currently serves as the General Director of the Utah Festival Opera, a company he founded in 1993. Popular BYU Education Week speaker and CD artist. He will touch our hearts with his fascinating experiences and talented performances. 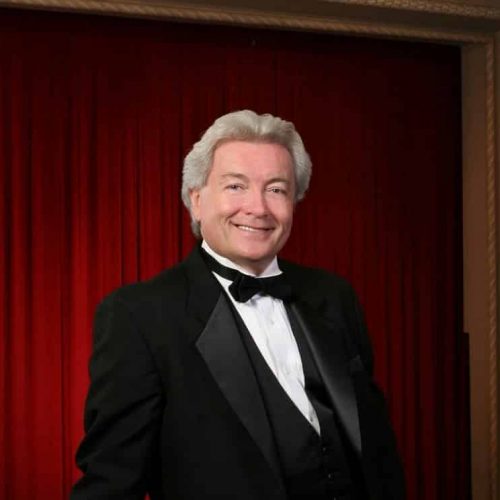