Hany Tawfeek has been escorting groups in Egypt since 1987. He holds a Master’s degree in Egyptology and is an international lecturer in his field. He was awarded the title of Egyptian Ambassador of Tourism in 2007 and was the President of the Tourist Guides Union of Alexandria from 2007 until 2014. He is THE top guide in Egypt and has led a large variety of distinguished visitors including President Barak Obama, Prince Henereck (Prince of Denmark), and many other presidents, royalties, ministers, and prime ministers. Hany has been escorting Cruise Lady groups for almost 10 years and is always listed as the favorite guide of our repeat customers. His fun, charming, and incredibly intelligent descriptions of the sites visited make this tour unforgettable. 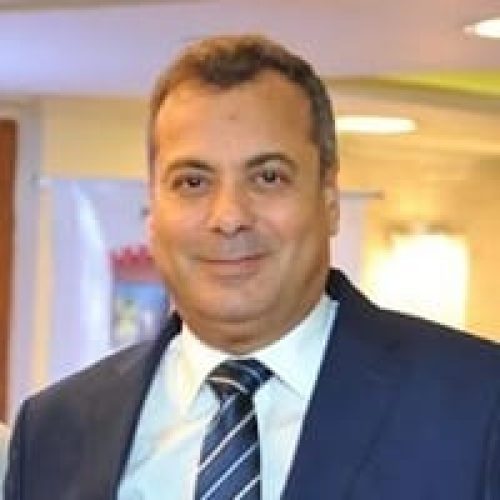